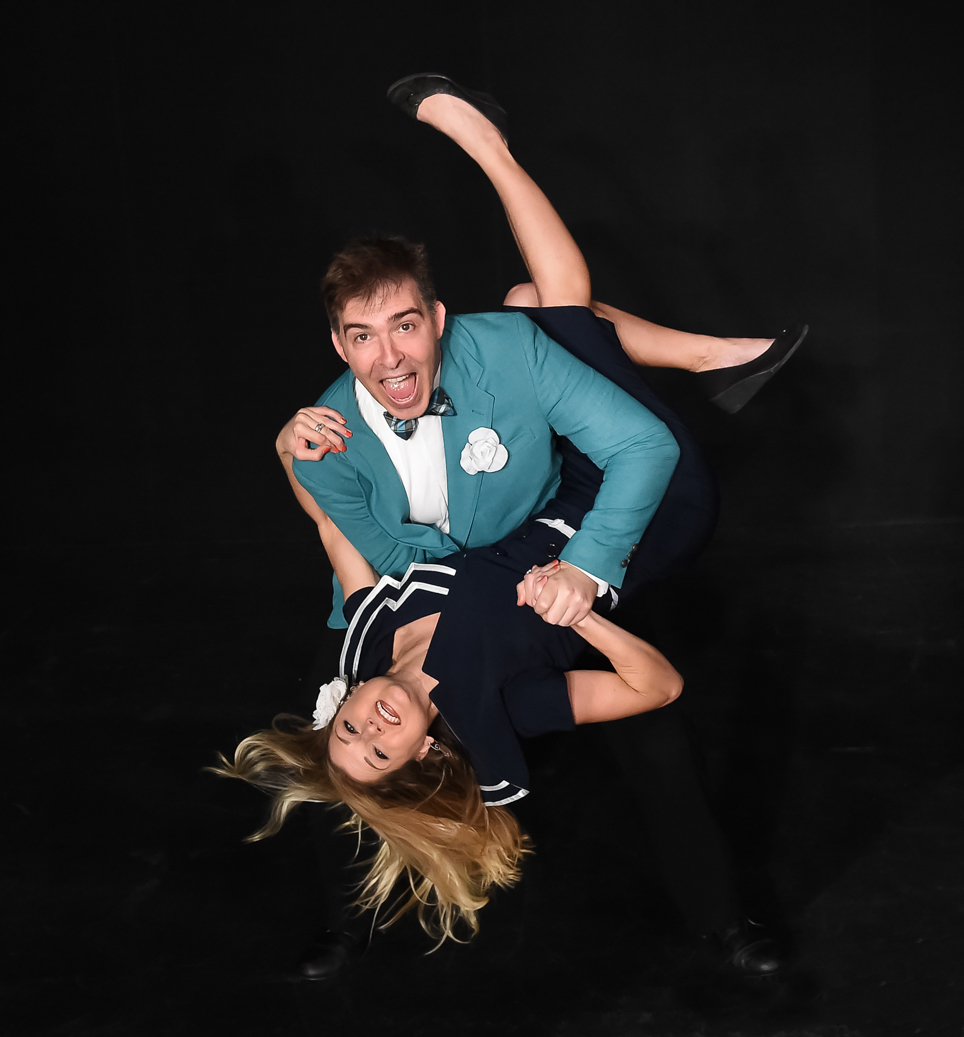 Whether you want to learn how to swing dance, prepare for your wedding, or looking for entertainment at your next event, All Swing Productions is a 0ne-stop-shop specializing in the 1920’s, 30’s, 40’s and 50’s eras. Our mission is to share the joie de vivre that has characterized swing dancing, while offering high-quality instruction, performances and media interviews from World Champion swing dancers. 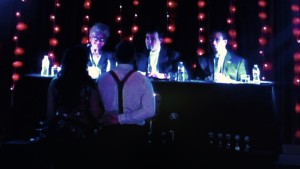 Guest judge at a fundraising event 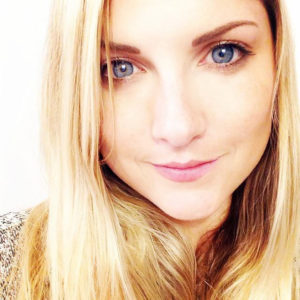 First introduced to the world of swing dancing in Baltimore and Washington, DC during 2005. Juls moved to New York City and joined the Hop Swing school in 2007. She has been studying dance and partner aerials under Yuval Hod ever since. With teaching in her blood, she naturally graduated to traveling with Yuval around the world, instructing students with his unique techniques and knowledge of body movement.

In addition to teaching classes and workshops, Jul enjoys performing— with experience in corporate events, weddings, commercials, films and theater. Currently residing in Miami Beach, Florida, she helped spearhead the transition of Hop Swing to All Swing Productions, which opened it’s Miami doors in 2013.

In 2015, Jul has appeared in a Johnnie Walker commercial, performed with the Jive Aces in a six week east-coast USA tour, and starred in a short-film comedy with a dance theme written and directed by Sean S Bloch.

To inquire about hiring Yuval & his team for